Akvaplan-niva (Luca Tassara) is leading the “INANIN” project on response of marine mammals to anthropogenic noise. The study is funded by the Framsenter flagship MIKON and in is collaboration with Saint Andrew University(Scotland), SMRU Ltd. (Scotland), Institute of Marine Research (Norway) and Arctic University of Norway (Norway). 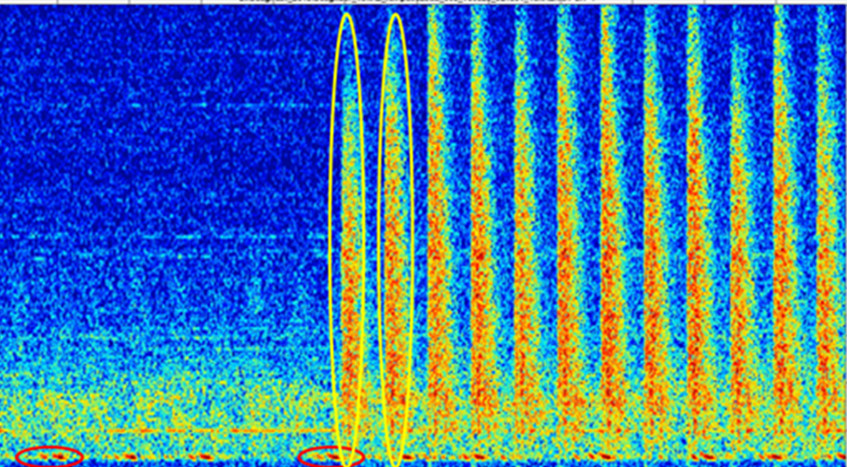 Passive acoustic observations represent an opportunity for estimating size/density of marine mammals and for mitigation of potentially harmful effects from anthropogenic stressor. Passive acoustic data collected by the Akvaplan-niva led GLIDER Phase I project, from March to August 2018 in the LoVe area will be investigated. The GLIDER Phase I project was financed by ConocoPhillips and the Research Council of Norway (Demo2000).

Preliminary analysis revealed a high number of marine mammals vocalizations and a strong presence of anthropogenic noise such as ship traffic, pile driving, seismic shooting and fisheries activity. Thus, the results of the study will provide new information on the sensitivity of marine mammals to human activities in Northern Norway.