The aquaculture industry in the North is rapidly growing and farm locations are increasingly found in areas where the seabed is formed by hard or mixed substrates, i.e. bedrock, boulders and very coarse substrates. These habitats are dominated by epibenthos, i.e. species which are living on the surface of the substrate. It is challenging to sample epibenthic species and thus little is known about the composition and distribution of epibenthic assemblages. In addition, there is a limited understanding on the impact of organic waste, i.e. how epibenthic species react to faeces and feed spill which are released under production of fin-fish in open net-pens. This information, however, is essential to effective coastal zone management and consequently the sustainable growth of the aquaculture industry.

Considering the urgent need for a better understanding of potential impacts of organic enrichment on hard and mixed bottom habitats in northern Norway, the SustainAqua project was initiated by a consortium of international researchers and funded by the Norwegian Research Council in 2017. The four-year long project aimed to characterise epibenthic assemblages commonly found in the vicinity of fish farms in northern Norwegian coastal waters, thus providing a baseline for the area. Subsequently the project emphasis was on the identification of environmental tolerances of the dominant and potentially important marine fauna of these habitats (e.g. sponges, corals, anemones etc.) towards organic enrichment. The goal was to identify alternative biological indicators of ecosystem effects, to facilitate the development of monitoring methods. Two alternate approaches were explored; one based on visual indicators of enrichment, and the other utilizing modern next-generation sequencing techniques of environmental DNA to describe the associated microbial communities. In addition, the project aimed to increase capability to better predict the spatial extent of effects so that impacts to ecologically sensitive or valuable habitats can be avoided. This part of the study involves developing new model input parameters and then improving and testing two of Norway’s leading depositional models.

The project is now nearing completion and the project team invited to a two days virtual conference to present the project’s outcomes and initiate a discussion on how these can contribute to the development of a new monitoring standard. The conference took place in late October and was well attended with participants from the wider research community, industry and authorities.

All conference presentations as well as scientific publications will be made available on the projects website: https://www.hi.no/en/hi/forskning/projects/sustain-aqua.

SustainAqua (“SUSTAINable AQUAculture in the North: identifying thresholds, indicators and tools for future growth””) is led by IMR with Akvaplan-niva, NGU and the Cawthron Institute (New Zealand) as project partners. The project is funded by the Research Council of Norway (MARINFORSK, project #267829), 2017 – 2020. 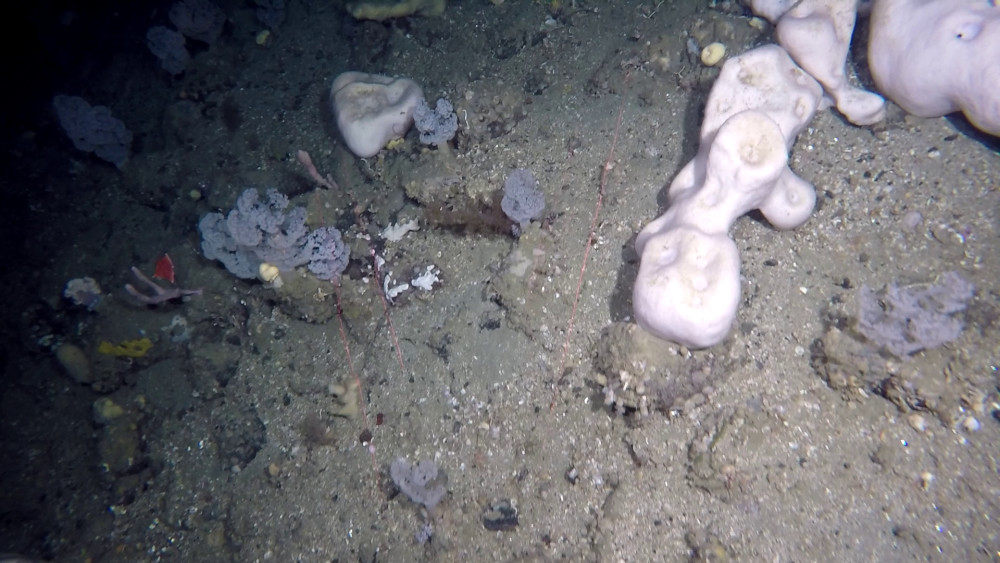 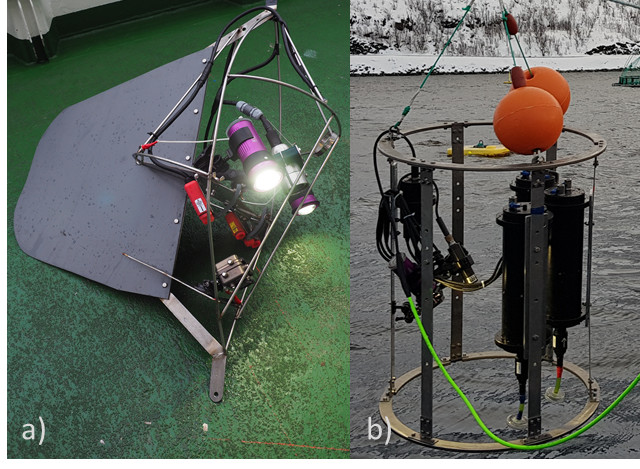