Crumb rubber granulate (CRG) produced from used car tyres, also called end of life tyres (ELTs) is commonly applied to synthetic turf pitches, including football fields, playgrounds, and walkways in Norway. In addition to the rubber itself, tyres also contain fillers, stabilisers, pigments, oils, resins and a range of other organic compounds and heavy metals. A new study found that CRG readily leached this cocktail of organic additives and metals into seawater. This included high concentrations of benzothiazole and zinc, as well as detectable levels of PAHs and phenolic compounds. In a recent scientific publication, lead-author Claudia Halsband (Akvaplan-niva) explains: “Previous studies have mainly investigated CRG leaching behaviour in soil and freshwater. However, a lot of this rubber enters coastal marine environments in Norway, both from tyre wear on roads and in snow removed from artificial turfs. We therefore wanted to investigate if CRG can contaminate seawater and if it is toxic to marine organisms”.

In a comprehensive laboratory study, Halsband exposed small planktonic crustaceans (copepods) to a wide range of rubber leachate concentrations diluted in seawater. Halsband says: “The leachate was toxic at high concentrations, shown through high mortality of the copepods within a few days. Very low concentrations, in contrast, did not lead to mortality and seemed to be tolerated by the organisms, at least in the short term. The problem is that we currently do not know what concentrations of CRG and tyre wear particles are present along the Norwegian coast, and what exposure scenarios are realistic in the marine environment”, she says. “We also have not yet looked at the long-term effects of low doses, which could induce sub-lethal effects that negatively affect marine populations in the longer term.”

The findings of the study were published as part of the Research Topic Biogeochemistry of Anthropogenic Particles in the journal Frontiers in Environmental Science with co-authors Lisbet Sørensen and Andy Booth from SINTEF Ocean and Dorte Herzke from NILU. The study was funded by the Fram Centre Flagship Hazardous Substances. 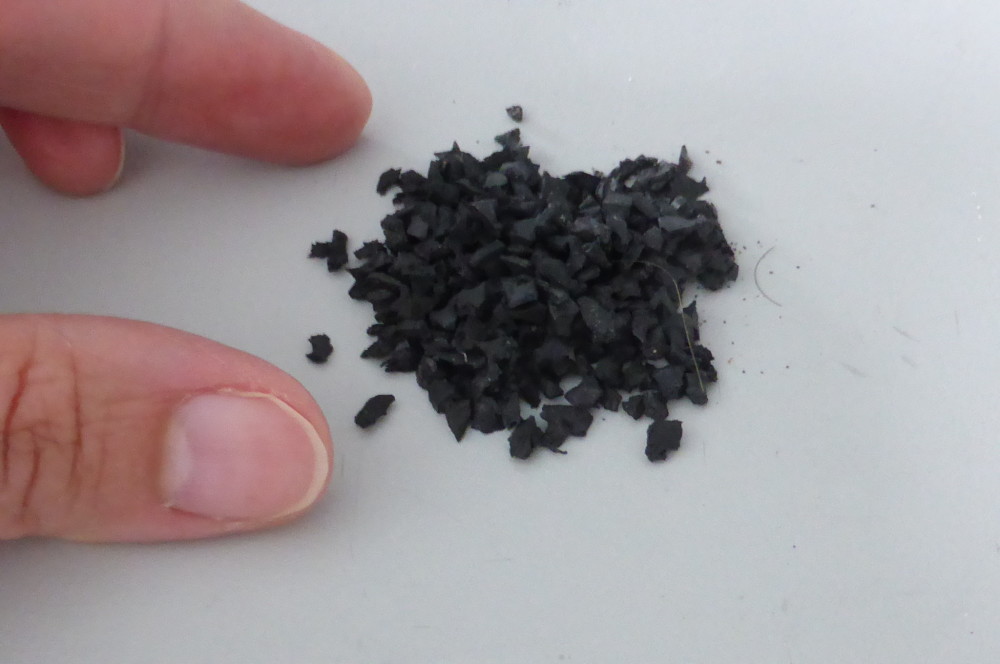 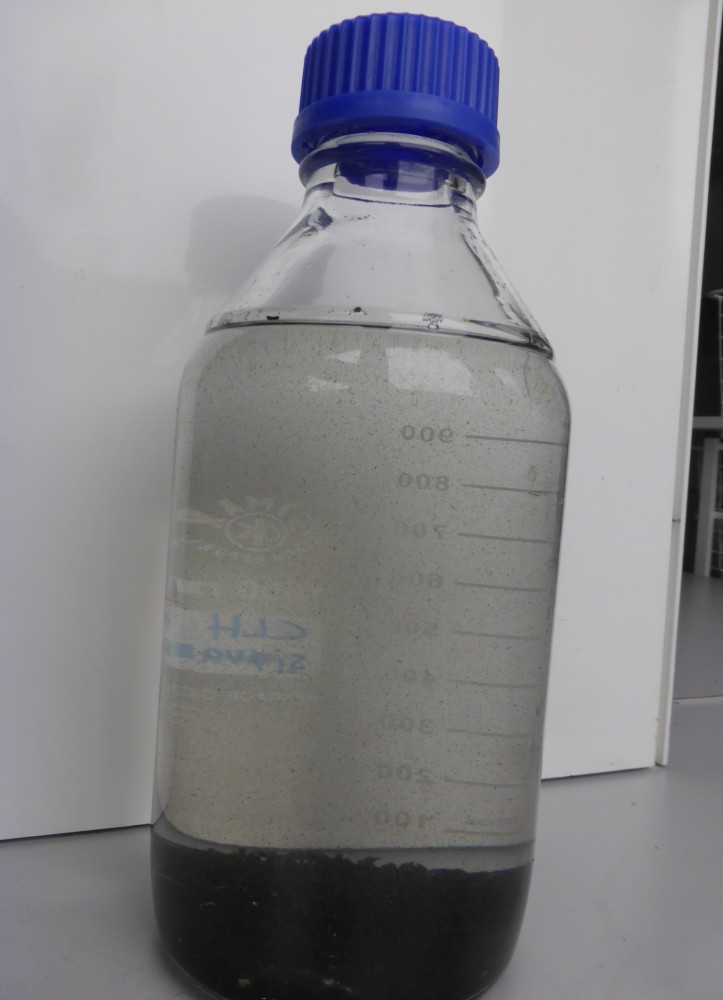 Leachate from CRG after 2 weeks of incubation