On 29 May this year a storage tank ruptured near Norilsk in the Russian Arctic releasing 21 000 cubic meters of diesel fuel onto the adjacent marshes and rivers. President Vladimir Putin declared a state of emergency in the region and Russian emergency response teams are now working to minimize the environmental impacts. The spill is considered the second largest in Russia’s history after the 1994 Usinsk oil pipeline spill in the Komi Republic that released 100 000 tonnes or more of crude oil into the environment. Senior advisor and former Akvaplan-niva Director, Salve Dahle was on the ground in the Nenets region at the time of the Usinsk accident.

After the pipeline broke, crude oil flooded the land around the Kolva and Usa Rivers, tributaries to the Pechora River which enters the Barents Sea. I was invited to the Nenets Governor’s office and shown footage of large streams of oil, in some places as thick as 5-6 meters, moving across the wetlands and forested areas near the accident site. The Nenets Governor requested that I deliver a letter to the Norwegian government asking for support, says Dahle. 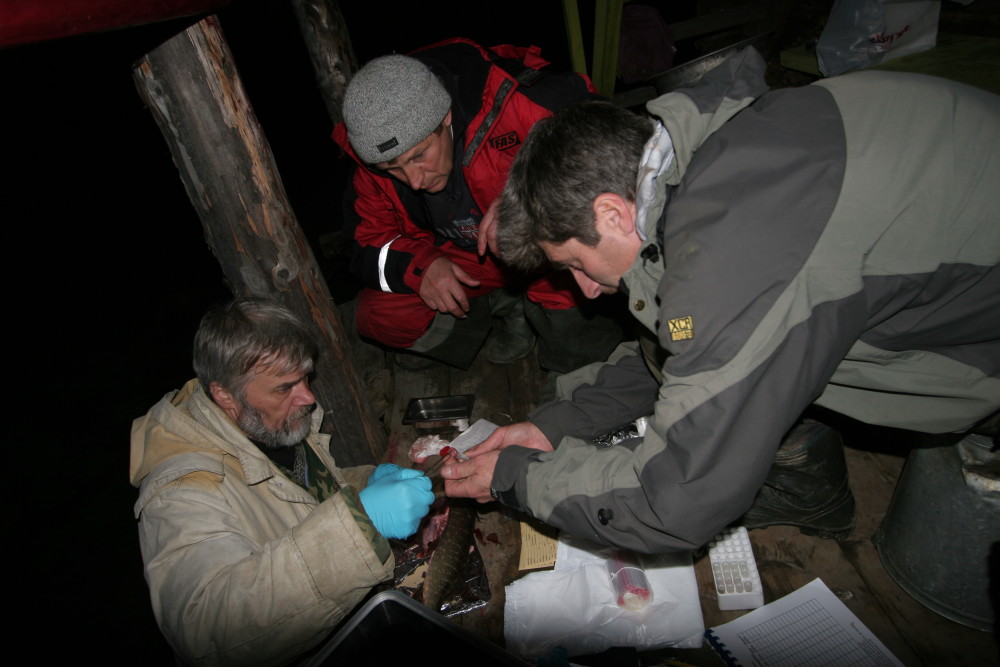 In 1994, Akvaplan-niva conducted a two-year investigation of the Usinsk oil pollution in the Pechora River, 1000 km downstream from the accident site. The mission was financed by the Norwegian Ministry of Environment and the Finnish energy company Neste Oy. No impacts from the oil spill were registered in the river ecosystem in Nenets area while other studies, performed closer to the spill location, documented hardened oil in the river and adjacent delta. These findings were partly attributed to the successful oil spill clean-up and land restoration work coordinated by Russian authorities. 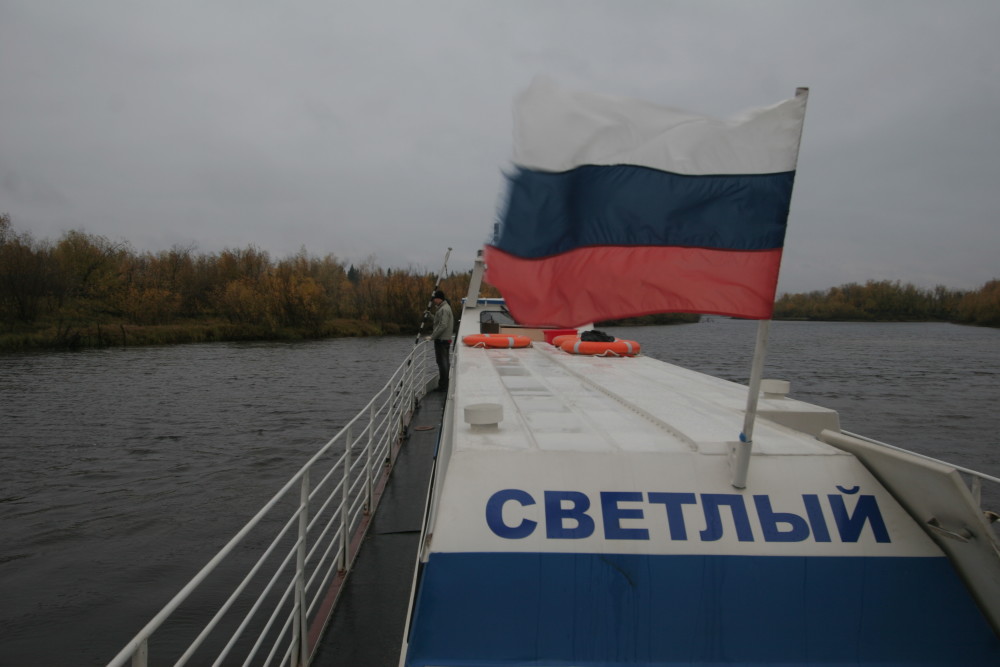 The investigation of the Usinsk oil pollution was coordinated by Russian authorities (Photo: Guttorm Christensen/Akvaplan-niva)

But what about the long-term impact on the river ecosystem? In 2006-2008, Akvaplan-niva and our Russian subsidiary, Akvaplan-niva Barents reinvestigated the study area together with several major Russian scientific institutes, among them the Institute of Biology at Komi Science Centre of Russian Academy of Sciences and the Arkhangelsk department of PINRO. The follow-up study documented changes in the composition of zooplankton and the fish community, but the overall biological production had recovered to pre-spill levels. 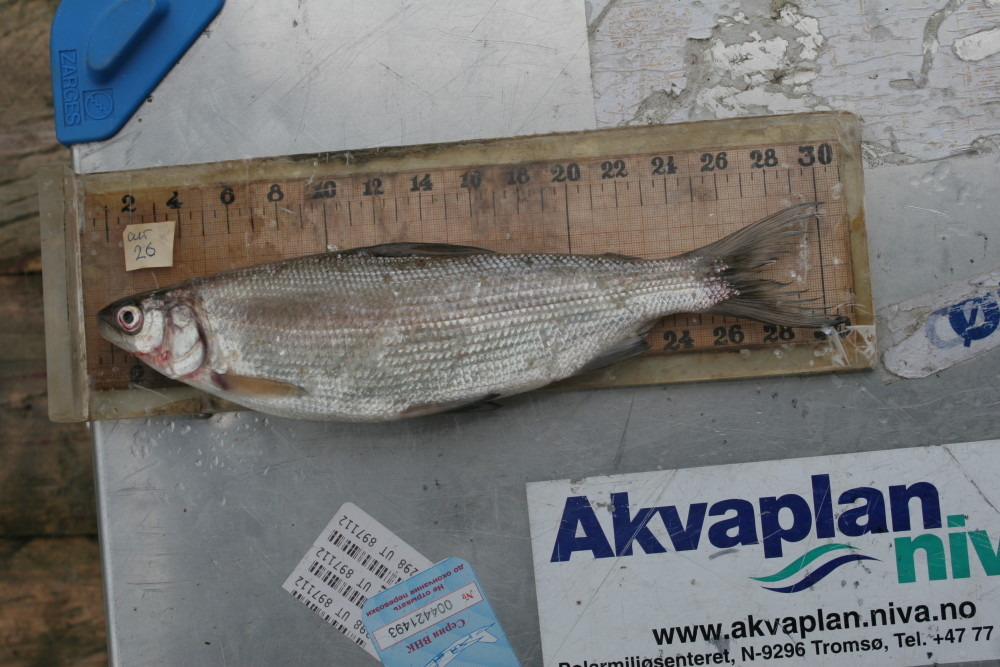 Having brought forth valuable information on the long-term environmental impacts on an arctic river ecosystem of relevance for future spill emergency preparedness, the study received high attention. Study findings were published in scientific journals and conferences in both Russia and other countries, including at the Arctic Frontiers Conference series. In 2009 Akvaplan-niva and the Arctic Research Centre of the Russian Academy of Sciences co-organized an international seminar in Syktyvkar and Usinsk, Russia. The event was financed by the NATO-Russia Council Science for Peace and Security Programme and hosted by the Governor of the Republic of Komi and LUKOIL-Komi.

Akvaplan-niva has been working with Russian institutes on a wide variety of environmental projects in Russia’s northern areas since 1991. In addition to the Usinsk accident, Akvaplan-niva has conducted numerous oil-spill impact assessments on marine and freshwater ecosystems in Norway and abroad, continuously building capacities in cooperation with Russian and other international partners.

Akvaplan-niva applies research and technical innovation to decision support, securing economic value and safe environmental operations for businesses, authorities, and other clients worldwide. The research and innovation programs at Akvaplan-niva are financed through competitive grants from government research agencies, public non-profit entities and from private companies. Our programs include supervision of Ph.D. and Master level students and training of early career scientists. Our results are presented in peer-reviewed scientific journals and contribute to national and international assessment efforts.